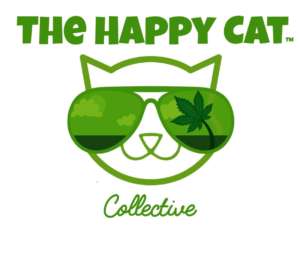 IS PROUD TO BE

Indica has higher levels of CBD, which leads to a drowsy, pleasant body high. Considered a nighttime bud, Indica helps remedy insomnia and is used for pain relief and relaxation.

Hybrids may be predominantly sativa or Indica, or 50/50. Hybrids are the best of both worlds and can help remedy anxiety.

The most abundant and widely known cannabinoid in marijuana, THC is the cannabinoid responsible for the main psychoactive effects patients are familiar with. The compound is a mild analgesic and cellular research has shown the compound has antioxidant activity. THC is believed to interact with parts of the brain normally controlled by the endogenous cannabinoid neurotransmitter anadamide.

With respect to the medical potential of the cannabis, CBD may hold the most promise for many serious conditions. CBD is a non-psychoactive cannabinoid that is believed to reduce the psychoactive effects THC. CBD helps you achieve a natural deep sleep. Cannabis strains with a higher CBD/THC ratio are less likely to cause anxiety. CBD may also inhibit cancer cell growth transmitter anandamide.

THCV is found in large quantities in cannabis sativa strains. It is currently being developed as a treatment for metabolic disorders including diabetes. THCV has been shown to block the psychoactive effects of THC.